Bursa Mehter Band attended to observance of 43rd anniversary of 20th July Peace and Liberty Festival. Mehter Band that is invited to Cyprus ,so to speak, conquered the island again. Celebrations were made on July 19th night in Alsancak, Yavuz Landing Beach where the Turkish soldier landed on July 20th in 1974 .Fifteen thousand people attended to Guard of Dawn event that is holded in order to remember martyr and veteran soldiers. Mehter Band that performed is applauded loudly by the island community. Ceremonies were holded in front of Martyrs Monument on July 20th. Mr.Yıldırım the Prime Minister experienced emotional moments because of anthems that Bursa Mehter Band performed. The Cypriot applauded the band anthems in cortege that is holded at the end of the ceremonies. Bursa Mehter Band performed their last concert in Kyrenia. The Kyrenia community accompanied to the whole anthems that are performed by the band and took high interest. 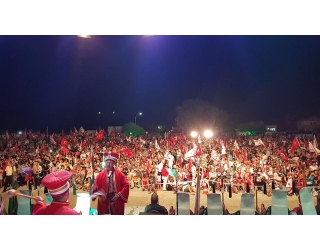 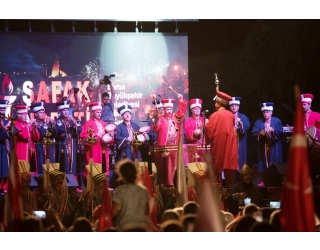 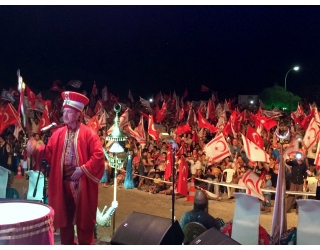 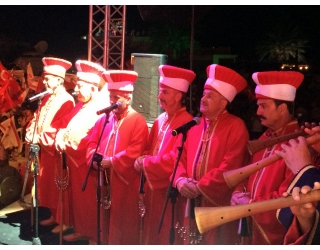 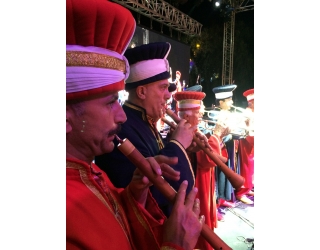